What Happens when your Business Culture is Crappy. 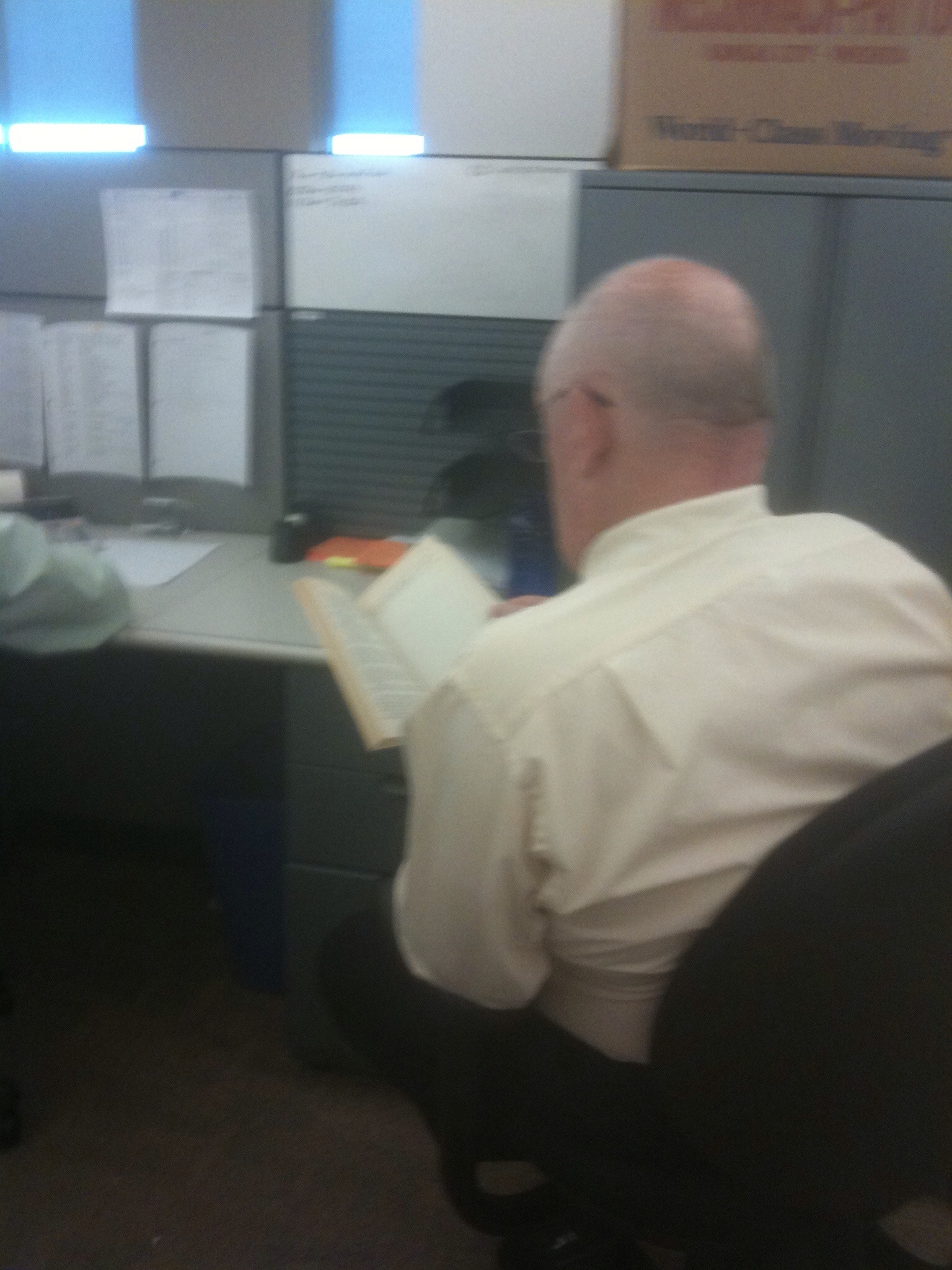 The employee who speaks the loudest determines the direction of the organization: When an organization isn’t deliberate about building culture you might as well just hand a megaphone and access to your Twitter account to the loudest employee in the organization. Watch this and find out why.
Leadership becomes obsolete: When your loudest (and not necessarily proudest) employees determine the culture of an organization it doesn’t matter what changes leadership tries to implement. You aren’t in charge.
When you finally decide you need a better culture you have to change behaviors, which is much easier said than done: Imagine having to learn to write with your less dominant hand. When you make a decision to drive cultural change you are having to reteach behaviors amongst your team. This means ALL your energy and focus will need to be spent on exhibiting and teaching the ways of the new company culture. This task is so difficult that an end result is often all efforts are forgotten and the company climate is worse than before.
People leave….often your best employees: Yeah…think your competition isn’t waiting with bated breath to snatch your best and brightest? Think again. Also think about how some are waiting to snatch up your not so best and not so brightest. When your company culture sucks your competition can smell it like a shark can smell blood in the water.
Productivity goes down…which means you aren’t making money: Do I really need to say anything more about this? I will note the very first thing I tell my clients is when you have a high performing team you never have to worry about profits again. That is the opposite of not making money.
There is no road map on what is next: Sometimes it is necessary to start anywhere and learn as you go. However, when you don’t have a strong company culture you have absolutely no direction as to where you are going. Might as well just step away from the wheel and let the car crash. It eventually will.
Company values are not clearly defined…which means you aren’t hiring the right people: Fit interviews are awesome. When done right you can see within 15 minutes whether or not someone will fit into your company culture. When you aren’t hiring based on fit you can bet your bottom dollar that your new hire will be less productive, or leave. Keep in mind that it costs up to 1.5X the cost of the employee to replace.
Your business becomes work: Who wants that?
No one feels like they are a part of anything that matters: Everyone wants to belong and be a part of something larger than themselves. This is how synergy is created on a team. When you don’t have a culture how can people feel like they belong to something? Why do people join networking groups, join clubs and organizations, or connect with people on FB? Because they want to feel like they belong.
Your competition gets the upper hand: They will take your clients, your employees, and chip away at your bottom line. At the end of all that you will be left with nothing but a business stuck on survive.

The point of the post is this; be deliberate and build a culture that is built to last.