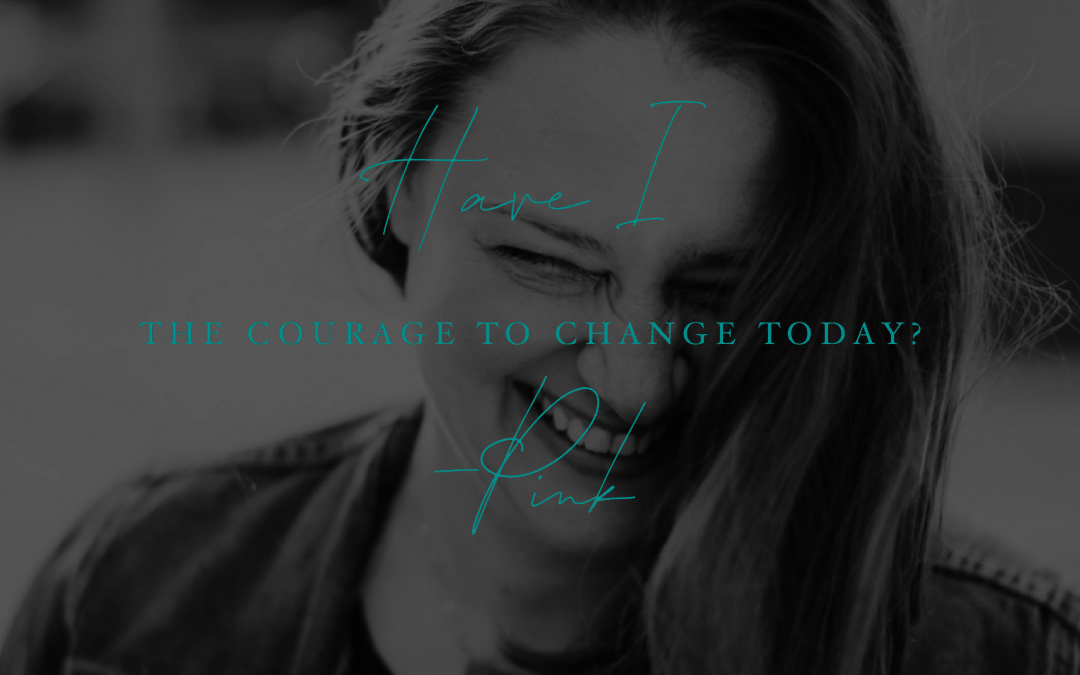 Those that can’t do, teach.

It’s hard to be me sometimes. I teach people about fear, emotional intelligence, maintaining emotional control, and conflict resolution. My knowledge of the human condition allows me to falsely believe that I have it all figured out. And sometimes I find myself in a situation where I have to be humble and say “those that can’t do, teach.”

Recently I’ve had to learn a hard lesson about the difference between acceptance and letting go.

I’m a big believer in acceptance. In order to change something one must be willing to accept things as they are. After all, if you can’t accept, aren’t you denying reality?

Recently I found myself saying over and over, “I’m trying to accept the situation.” But I encountered a problem with this language. By using the word acceptance I put myself in what I lovingly call a fool’s choice.

Let me explain. I was using “acceptance” as a way to deny that I was a huge part of the problem.

In my attempt to “accept” the situation I would hide behind the phrase “I’m trying to work through and process the situation.” Part of my *processing* was bringing up old hurts from the past. It was blaming. It was resurrecting the past in brilliant ways, resulting in self sabotaging behavior that robbed me of the joy of the current moment.

And then something happened. The 1,245 time I said to myself “I need to accept this” I realized I didn’t need to accept, I needed to let go. To some, these phrases might seem synonymous. But they aren’t. There is a very subtle but significant difference.

Part of acceptance is acknowledging the situation. But the second piece is equally important. You must accept and then let go. Because until you let go, you can’t move forward.

Every time I didn’t let the proverbial dead dog lie I was sending a message to the other person that they weren’t good enough. I was unintentionally saying that you are only the sum of your mistakes. And the hardest thing for me to admit: I was robbing both of us of the joy that can come when we let go and look forward, as opposed to being fixated on the things which cannot be changed.

When one says “I need to accept something” yes, acceptance is part of it. But the much bigger question is what do you need to let go of so you can move forward?

Letting go is hard. I could tell you 100 scientific reasons why…but moment of hard truth… if you can’t let go you’ll always have one foot planted firmly in the past. And that’s hurtful you, and the other person. Stop living in a world of hurt.

Remember, believe in your selfie, because if you don’t, who will?