How can I better take care of you? 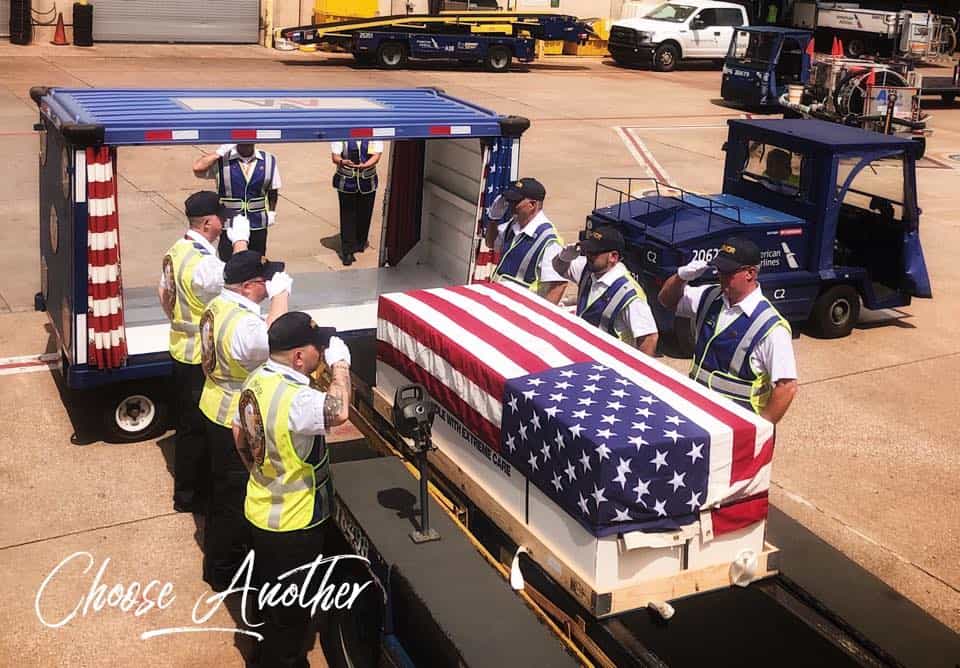 Earlier today I was flying from OMA to DFW. Before takeoff an announcement was made about an escort of some sort. In full discourse, I wasn’t listening. I simply knew *this* escort had to be let off the flight first to meet the “remains.”

We landed…and I saw a Marine, in full dress, get off the flight. Again, clueless about what was going on. As I was exiting the plane the woman behind me pointed out the window and said “Wow. Look at that.”

As any human does, I went to the window…and saw this. Tears. So. Many. Tears. And I still can’t quite shake the image.

And after I processed this, I was sad. We don’t take the time to take care of each other. We judge. We avoid. We run. We get caught up in the Instagram world and making sure we create an image of life where we don’t need to be taken care of. But this isn’t true. We need people. We need each other.

What would it look like if we showed up and asked “How can I take better care of you?” What if we met people where they are as opposed to where we think they should be? What if we dropped judgment and didn’t see each other as broken, but as human? What if we saw it as an honor to be selected to escort others through life? What if we took care of each other, the best we could?