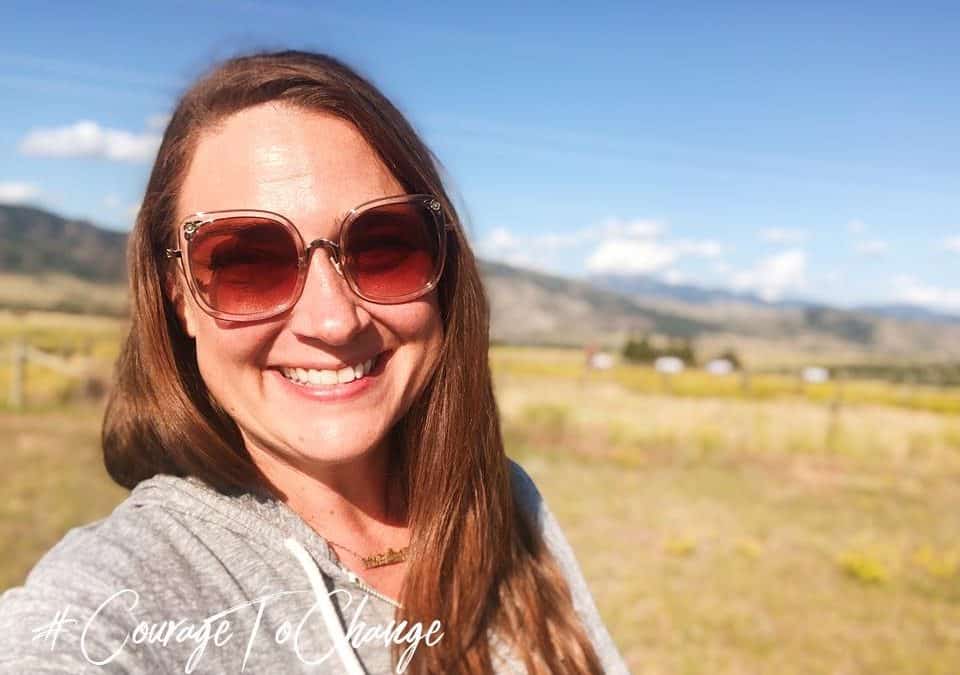 Earlier this week I did a webinar on handling emotionally charged situations.

One thing discussed was the difference between being right, and being effective.

I’ve been thinking a lot lately about the power of being effective. And the best way to be effective is to have the courage to compromise.

But compromise is none of these things. Compromise says “I value you, and you matter to me.” I care about your well being, your feels, you as a human. It says what matters to you is important to me, and because you are important to me, I’ll do my best to meet your needs, without compromising myself.

Compromise holds the keys to the kingdom. It opens dialog. It builds trust. It means you win…and so do they.

Being right holds the keys to prison. It isolates. It violates trust. It says…you are unimportant to me.

Which keys are in your hands right now? And do you have the courage to compromise and open the door to your kingdom?

Remember, believe in your selfie, because if you don’t, who will?