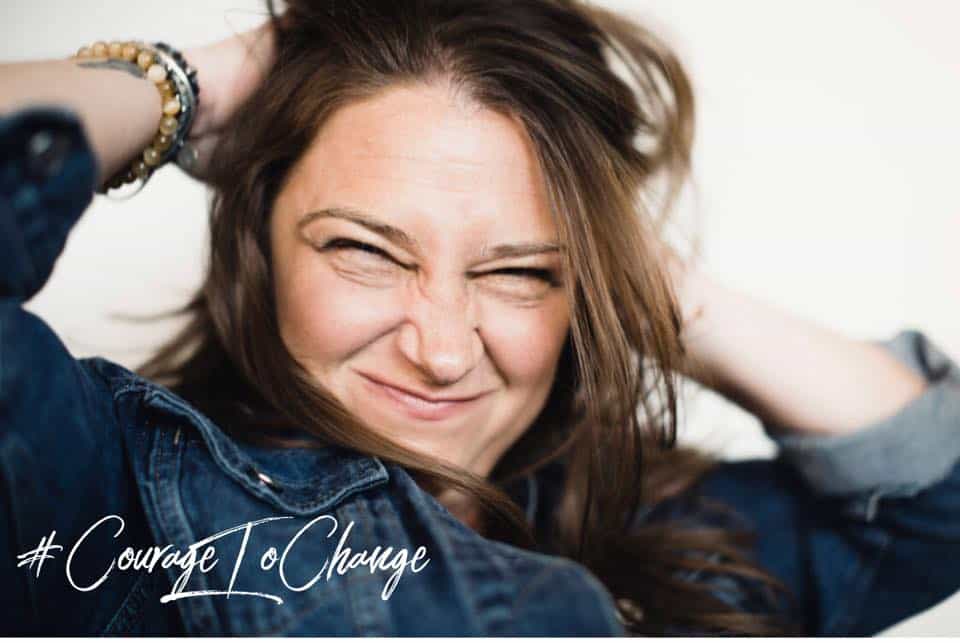 So, you know how I post conflict resolution tips? Well, it seems as though recently I took everything I‘ve ever taught and lit a match to it. Like just poured gas on a situation and Blew. It. Up.

Except I didn’t. A few months back I made the decision to focus on me, to get my house in order. My world was spinning. I felt like an imposter teaching others how to be the best versions of themselves when I was a hot mess. I would find myself asking “why don’t you simply do what you tell others?”

And a while back I decided to #BelieveInMySelfie. My voice became the driving force for change. I wasn’t going to let my hot mess pull me overboard. So, in a wave of righteous anger I recently spoke hard truth. And once the episode was over I thought “what have I done?”

And I realized I chose to step into my brave new world. I chose me. I chose truth. Now, clearly I have to smooth out my rough edges as one can’t walk around this world spewing angry messages like an a-hole. But for the first time in what feels like forever, I found my voice.

Now here’s the thing. Transitions are weird. For a while you feel like you’re trapped in some bizarre purgatory, stuck between old and new. You’ll confuse the two. Sometimes you’ll have to extend grace to yourself for slipping back into old ways. But other times, well, you’ll realize you’ve stepped squarely into your brave new world. And once you realize that…the old ways simply become something of the past. And you’ll wonder why you spent so much time there, why you didn’t have the #CourageToChange sooner.

So, what world do you live in? And what’s it going to take for you to have the courage to see a brave new one?

Remember to believe in your selfie, because if you don’t, who will?

Want to know more about how I decided to choose me? Message me and I’ll share!